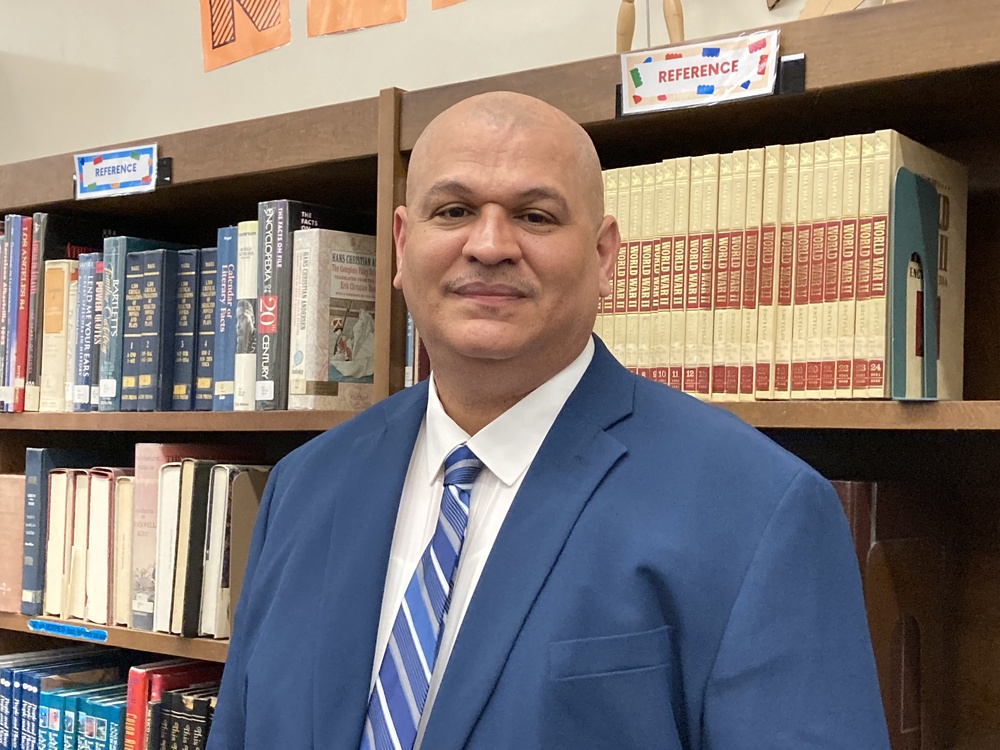 Darrell Richardson began his career in education in Halifax County in 2001. He began as a teacher and later as an assistant principal.

He comes to Martin County Schools from Weldon City Schools where he has served as a principal since 2020.

“We are fortunate to have Mr. Richardson join our district at Riverside HIgh School,” explained Dr. Tom Daly, Superintendent of Martin County Schools.

“He brings a proven record of facilitating environments where

graduation rates increase as well as the percentages of students being accepted to college,” he added.

Richardson was introduced to the Riverside High School staff Wednesday afternoon and says he is looking forward to getting started.