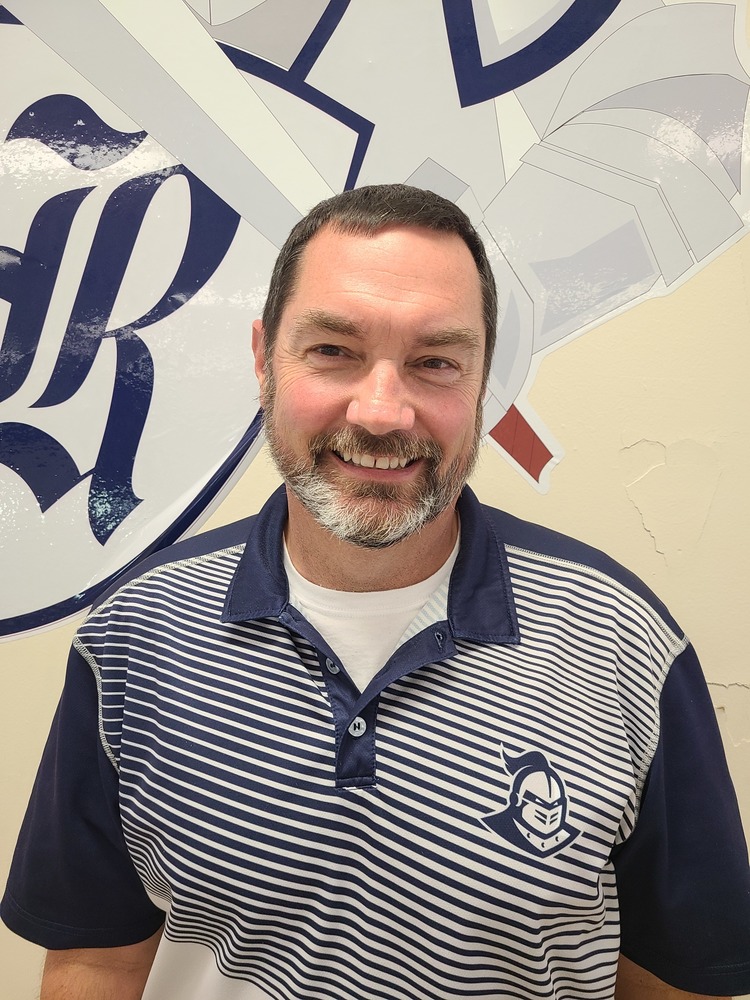 The Charlie Adams Distinguished Service Awards, named for the Association’s late, long-time Executive Director, are given per region and go to a person with at least 10 years of experience in education and athletics who is still active in the field and has regularly gone "above and beyond" the call of duty at both the local and the state level. The Special Person award is similar but may go to a contributor to the NCHSAA who is not directly in coaching or education.

Commissioner Que Tucker and Assistant Commissioner Tra Waters presented both the Charlie Adams Distinguished Service Awards and the Special Person awards to recipients in each region.

Woolard began coaching part time at North Pitt High School in 1995, assisting in football and baseball.  One of his early coaching mentors, Preston Bowers and his wife, Rebecca, began to push Woolard to finish my history education degree and begin his teaching career in 1998. He joined Riverside High School in 2015 and began coaching tennis and assisting with the baseball team until he became athletic director in 2017.

The Plymouth native says he loves the challenge of coordinating sporting events and seeing his students excel on the field of play. Woolard says he has even found pride in the COVID-19 craziness in his student-athletes’ ability to improvise, adapt and overcome.